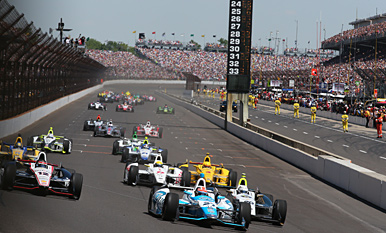 Fast Traffic worked with IMS to re-imagine and co-produce the Pre-Race Show for the historic 100th Running of the Indy 500, seen by a record 350,000 fans at the Speedway and aired nationally on ABC. The Speedway took a well-deserved victory lap when race day was named “Best Sports Event of 2016” by the Sports Business Journal. Fast Traffic produced the Pre-Race Show for “The Greatest Spectacle in Racing” for the 7th time in 2022 and is already in the garage preparing for the 107th Running in 2023. 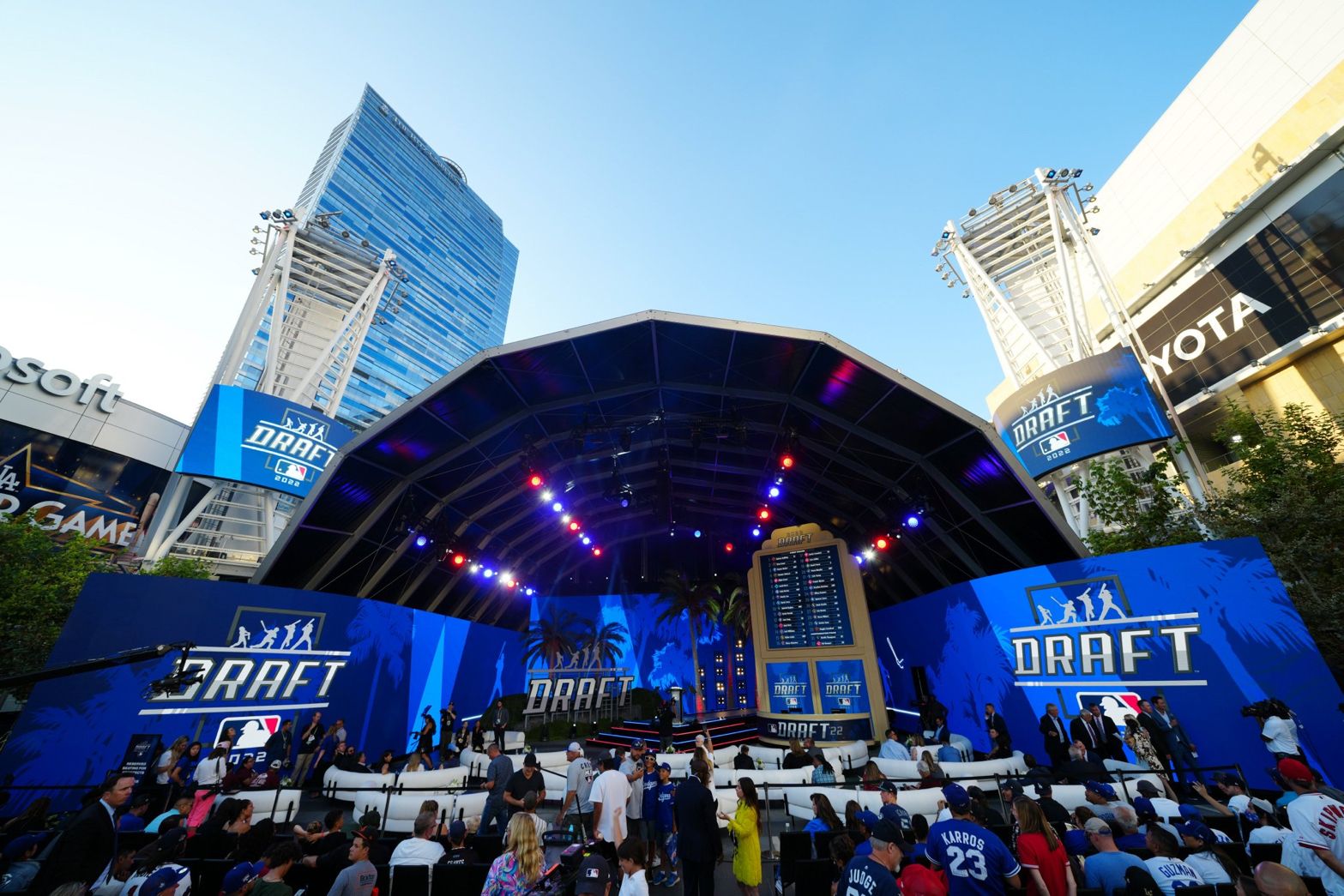 Fast Traffic served as the executive producer of the 2021 Major League Baseball Draft, held in Denver, Colorado. Produced in association with the Solomon Group, the nationally televised event set a new broadcast viewership record. Fast Traffic and the Solomon Group joined forces once again to produce the 2022 MLB Draft held outdoors in Los Angeles, as well as the nationally televised MLB All Star Red Carpet Show staged in Downtown L.A. on the morning of the midseason classic. We’re now on deck warming up to present these tentpole MLB events next summer in Seattle. 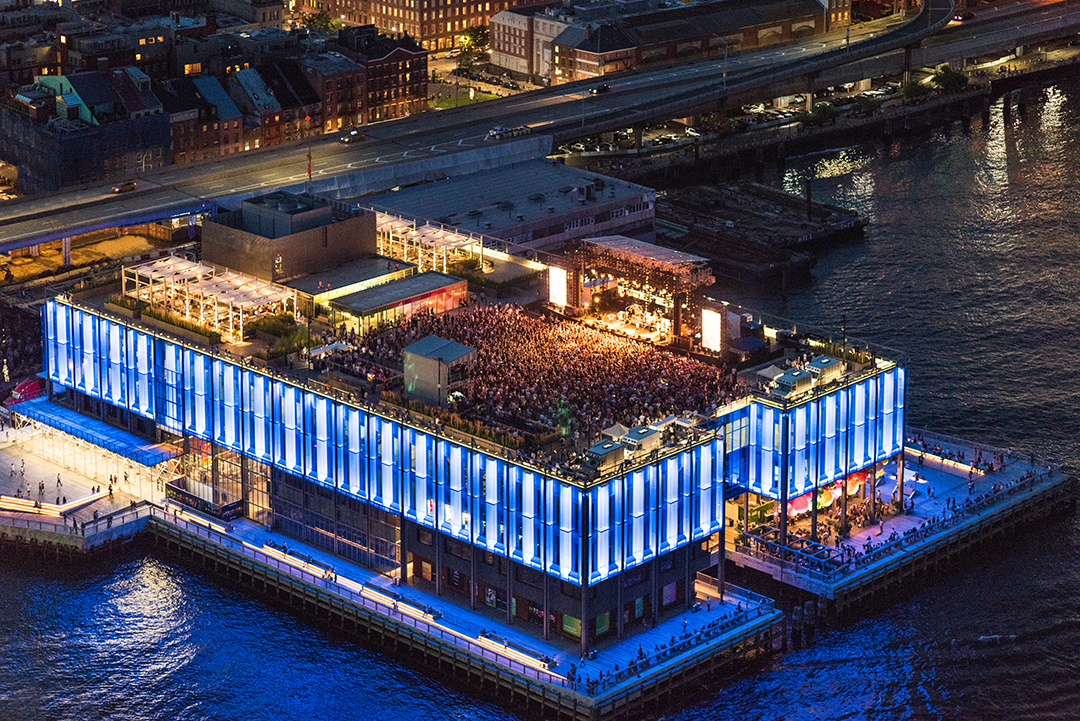 The centerpiece of the South Street Seaport’s renaissance is the Rooftop at Pier 17, an extraordinary new outdoor waterfront entertainment venue that accommodates up to 3,400 for concerts, festivals, corporate, social, and winter events. Fast Traffic worked closely with the Seaport’s development team on business strategy, design, planning, and operation of this unique venue, winner of the Pollstar Award for Best New Concert Venue of 2018. 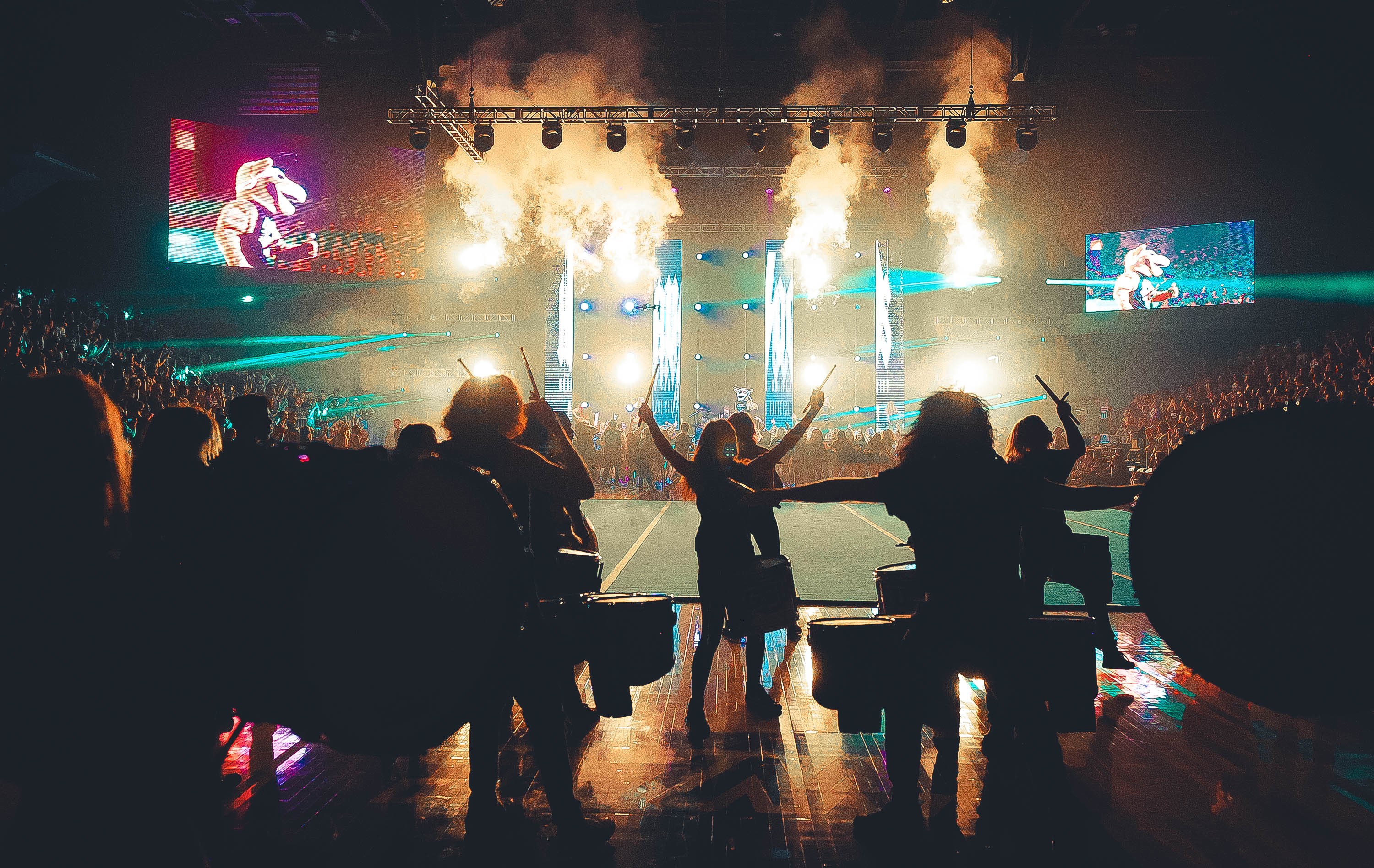 Midnight Madness at Grand Canyon University is the greatest pre-party to showcase the start of college basketball.  Fast Traffic worked alongside the Havocs – the ultimate STUDENT SECTION – GCU’s award-winning spirit programs, and the GCU events team to produce this spectacular kickoff to the men’s and women’s basketball season in 2021 and 2022. 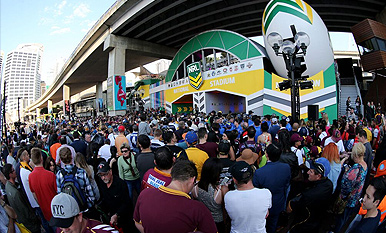