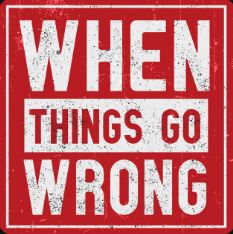 Fast Traffic president Frank Supovitz has launched “When Things Go Wrong,” a podcast series about planning for, managing, and responding to crisis in life and business.  Episodes include interviews with sports, entertainment, and business personalities, including the leader of the NYC Marathon during 9/11 and Hurricane Sandy, the executive director of a major U.S. airport, an NBC news producer literally sent into the eye of the storm, a crisis communications pioneer, and a veteran pro sports general manager.  New episodes are released every second Tuesday on Apple Podcasts (apple.co/whenthingsgowrong), Spotify, iHeart, and other major podcast platforms.